Dominique Dodge is a harper and singer who grew up in the White Mountains and now divides her time between New Hampshire and Cape Breton.

She has a passion for melody-driven dance music and responsive, rhythmic accompaniment, as well as for Gaelic songs, airs, and 18th century harp tunes. A former Fulbright Scholar and a 2012 graduate of the University of Limerick with an MA in Irish Music Performance, Dominique also holds a BA Honours in Scottish Music from the Royal Conservatoire of Scotland in Glasgow. Dominique is a dedicated learner of Scottish Gaelic, a profound influence on her music which continues to shape her sense of rhythm and phrasing.

Her newly released album, “Cànan nan Teud” (The Language of the Strings) is now available. It features Gaelic songs from Cape Breton and explores the relationship between Puirt-à-Beul (mouth music) and traditional dance tunes. 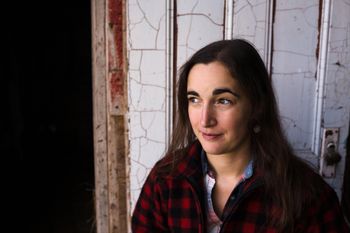 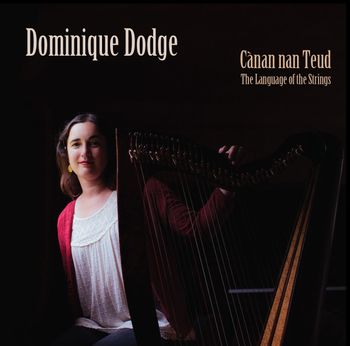 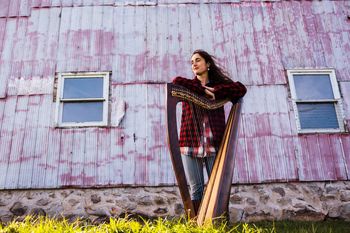 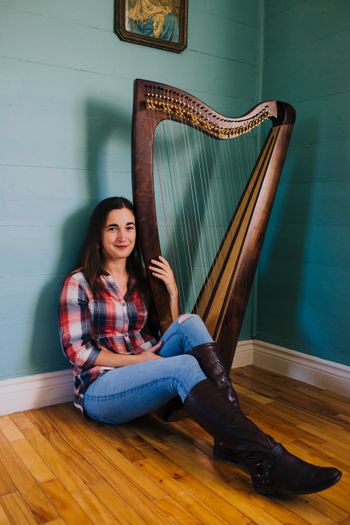 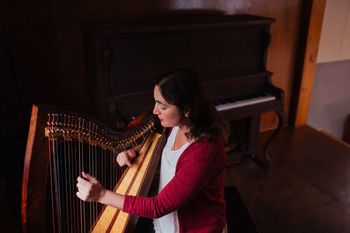 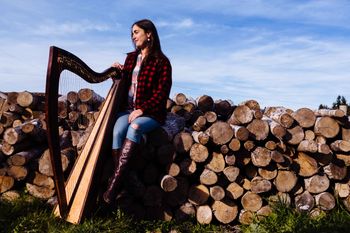 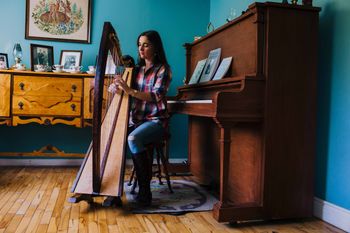 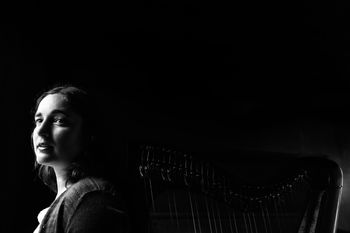